How to deal with Blocked Drains in your local area

Having a blocked drain can be a frustrating and bothersome issue for your property. Common symptoms include your toilet isn’t flushing away waste fully, your basin fills up with water as you wash your hands and the sink holds water as the plug is released. Luckily in today’s world plumbers and drain clearing specialists have the latest tools and technology to clear drains quickly and easily and also inspect your drain pipes.
General causes of blocked drains can be something that shouldn’t have been flushed, has been flushed down the drain, or a more common problem is a displaced or broken join causing root intrusion and creating blockages in the pipe. 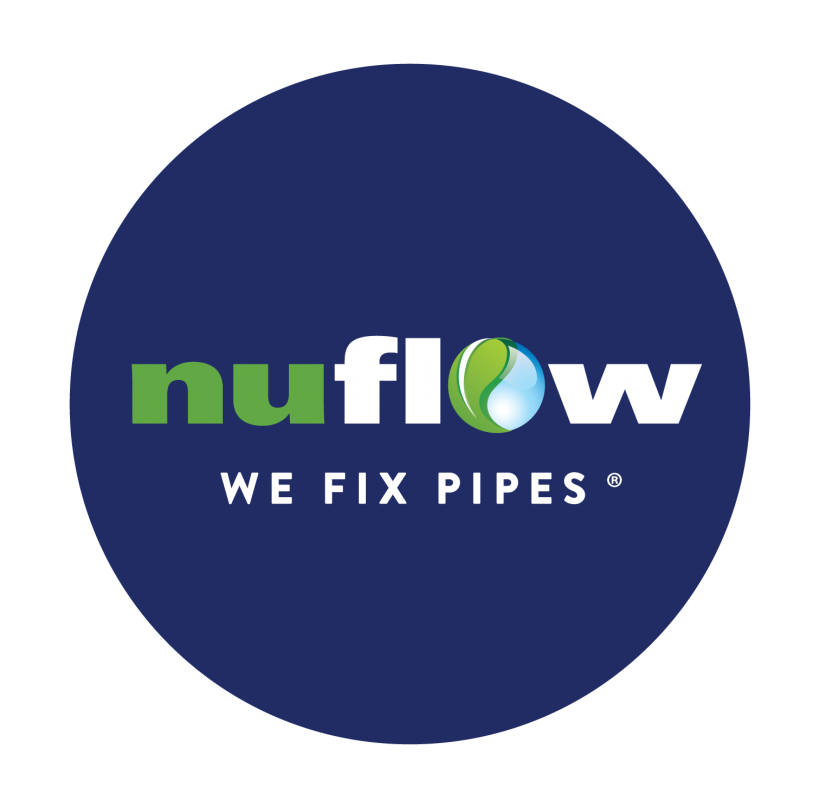